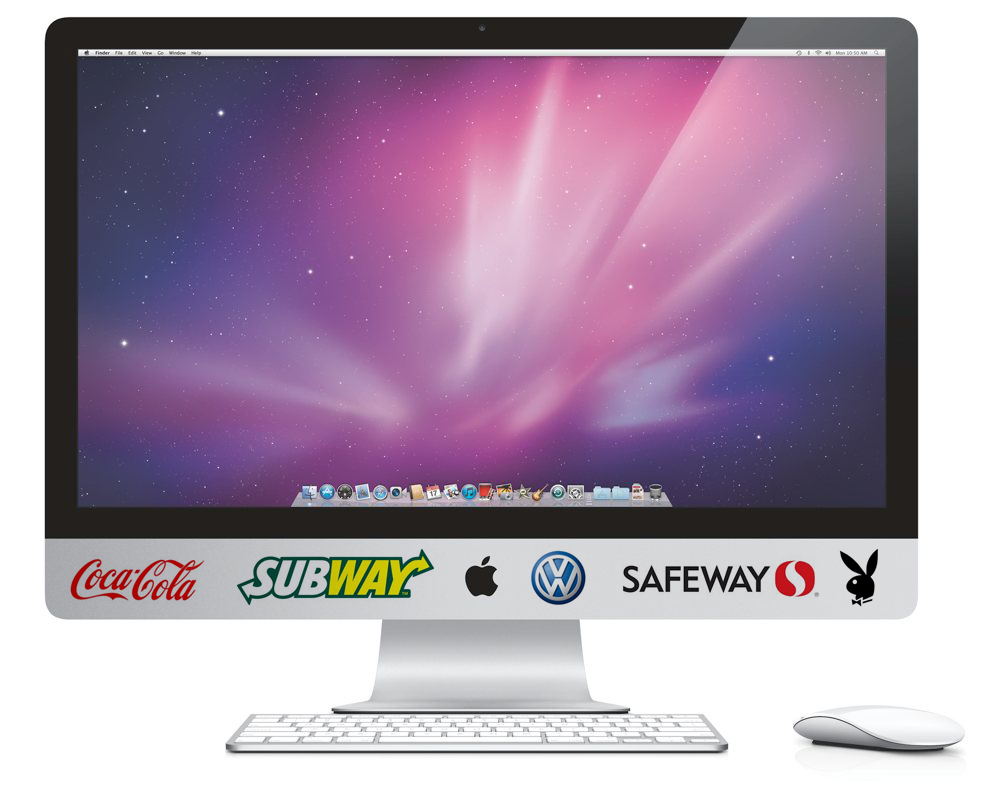 CUPERTINO, CA — Next time analysts are on an earnings call with Tim Cook, they might want to stick around till the end.

A transcript of the April 23rd call reveals that after most of the attendees hung up, Cook unveiled an audacious 6-point plan to stop Apple’s slide into oblivion.

Cook is putting the weight of his office behind these initiatives:

1. Door-to-door sales
Cook envisions legions of “roving Geniuses” selling iPhones and iPads door-to-door in communities across America — and making even more money by recruiting others to do the same. Though he referred to this as the “iPyramid” plan, he stresses that it is totally unlike Amway’s model. “The difference is, our pyramid is built upon much cooler products,” he said.

2. Virtual 4-for-1 stock split
Without actually changing the number of outstanding shares, Apple engineers will begin systematically slicing existing certificates of stock into four pieces with accuracy down to .001mm. This is based on an idea from Tim Cook’s 18-year-old nephew Ronny Cook. Ronny, a first-year business major, has also volunteered to take over Apple’s finances now that he’s become skilled in QuickBooks.

3. Genius Bar Blackjack
Apple Store Genius Bars are a big draw, but they cost Apple more money than they bring in. Enough of that. Beginning in June, Genius Bars will be converted into blackjack tables from 6pm till 9pm. If this program proves to be successful, Apple’s One-to-One tables may be converted to “Ten-to-One” areas featuring games with an even heavier house advantage.

5. Doubling down on ads
While Google makes billions selling ad space through software, Apple has the capacity to go where Google cannot — onto the hardware itself. Taking a cue from NASCAR, future iMacs will sport the logos of companies willing to pay Apple’s exorbitant annual rental fees. Customers who don’t wish to view the ads can pay an additional $1,000 for an ad-free iMac.

6. Apple Board raffle tickets
Everyone wishes they could be a fly on the wall inside Apple board meetings. Now everyone has a shot at it. The Apple Store (online and retail) will be selling $20 raffle tickets in the two weeks preceding each board meeting. This will take “listening to customers” to a new level, and raise tons of cash — since “giving Apple a piece of my mind” is such a popular notion. 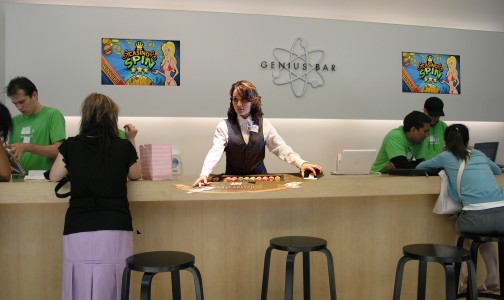