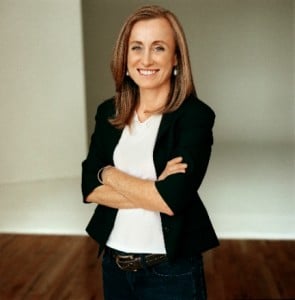 Tuesday morning, he called me to ask me to hurry up to Palo Alto. His tone was affectionate, dear, loving, but like someone whose luggage was already strapped onto the vehicle, who was already on the beginning of his journey, even as he was sorry, truly deeply sorry, to be leaving us.

He started his farewell and I stopped him. I said, “Wait. I’m coming. I’m in a taxi to the airport. I’ll be there.”

“I’m telling you now because I’m afraid you won’t make it on time, honey.”

When I arrived, he and his Laurene were joking together like partners who’d lived and worked together every day of their lives. He looked into his children’s eyes as if he couldn’t unlock his gaze.

Until about 2 in the afternoon, his wife could rouse him, to talk to his friends from Apple.

Then, after awhile, it was clear that he would no longer wake to us.

His breathing changed. It became severe, deliberate, purposeful. I could feel him counting his steps again, pushing farther than before.

This is what I learned: he was working at this, too. Death didn’t happen to Steve, he achieved it.

He told me, when he was saying goodbye and telling me he was sorry, so sorry we wouldn’t be able to be old together as we’d always planned, that he was going to a better place.

Dr. Fischer gave him a 50/50 chance of making it through the night.

He made it through the night, Laurene next to him on the bed sometimes jerked up when there was a longer pause between his breaths. She and I looked at each other, then he would heave a deep breath and begin again.

This had to be done. Even now, he had a stern, still handsome profile, the profile of an absolutist, a romantic. His breath indicated an arduous journey, some steep path, altitude.

He seemed to be climbing.

But with that will, that work ethic, that strength, there was also sweet Steve’s capacity for wonderment, the artist’s belief in the ideal, the still more beautiful later.

Before embarking, he’d looked at his sister Patty, then for a long time at his children, then at his life’s partner, Laurene, and then over their shoulders past them.