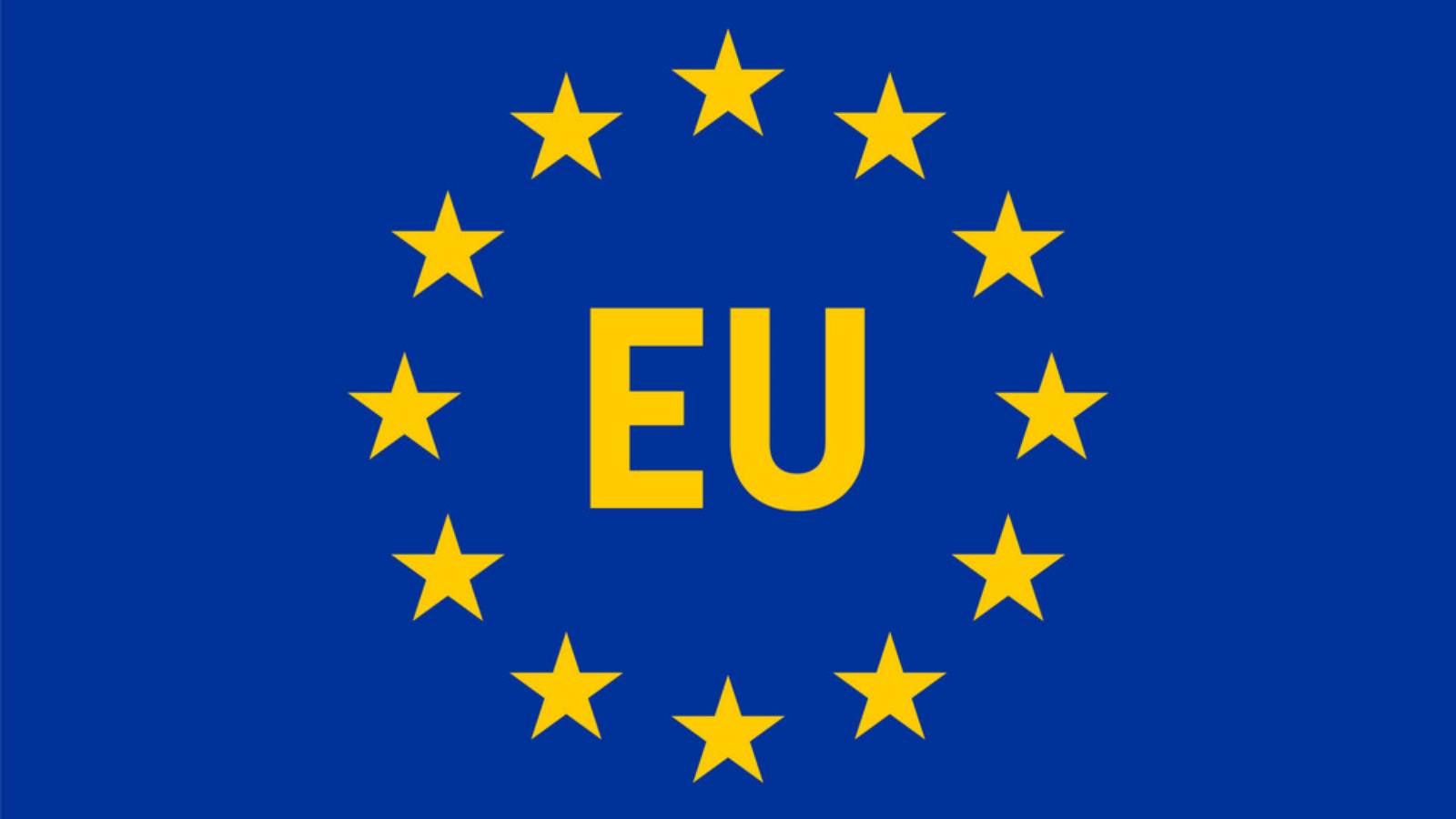 With the decision, the EU is funding high-end defense capability projects such as next generation of fighter aircraft, armored vehicles and ships, as well as critical defense technologies in the areas of space, cyber, military cloud, artificial intelligence, semiconductors, and medical countermeasures.

Support is also provided to promising projects involving cross-border SMEs and start-ups under the dedicated SME category with 24 projects receiving funding. Overall, SMEs account for around 43% of the entities participating in the projects.

Following the adoption of the Commission award decision, the grant agreements with the consortia will be signed and projects start delivering concrete results. The objective is to support the competitiveness of the EU defense industry, the development of the key technologies our armed forces need and strengthen the Union’s security.

Today, we approved an investment of €1.2 billion to support 61 industrial R&D projects for defence capabilities.

With this decision, the EU is funding high-end projects such as next generation of fighter aircraft or armoured vehicles, as well as critical defence technologies.