iWater Flow – disponibila gratuit, pret initial 0.79€
Test your dexterity with this reproduction of the water toys you played with as a child.
The controls are the same and you will soon be reaching your top scores again.
And watch out for those ink stains!

Messy Trail – disponibila gratuit, pret initial 0.79€
Messy Trail is the innovative newest puzzle & action game.
Put the puzzle together with your finger tip and make a passage way so the character can make it to the goal point.
Competition mode is a mode you play 10 consecutive stages without falling into water.

Super-Tilt Baseball : Pinball – disponibila gratuit, pret initial 1.59€
Super-Tilt Baseball takes your pinball experience where no other game has dared go – a pinball table you can TILT! With Super-Tilt Baseball, you can control the direction of the pinball by tilting your iPhone or iPod Touch, but take care to avoid the fielders ready to turn your perfect hit into an out. Based on classic baseball pinball machines, Super-Tilt Baseball is like no other pinball game on the iPhone with its outstanding 3D graphics and realistic physics.

Pocket Siege – disponibila gratuit, pret initial 0.79€
Brand new game that will capture your mind and you will capture your iPhone and iPod Touch and won’t ever let go! Pocket Siege is different than any other “boring” siege warfare. You can not only enjoy the game, but also many other challenges and you can access to the community via “Open Feint”.
Victory can be achieved by effectively defending the Turret.

MouthOff™ – disponibila gratuit, pret initial 1.59€
{MouthOff™ now includes a set of 4 world famous Inkstrumental™ character mouths. Inkstrumental™ is now live on the iTunes App Store
MouthOff™ is for use on iPhone. It also works with 2nd generation iPod Touch but you MUST have headphones that have a built in microphone. MouthOff™ DOES NOT WORK AT ALL WITH 1ST GENERATION iPOD TOUCH!

Denizen – disponibila gratuit, pret initial 1.59€
Guide Xio on his journey through the wonders of the Domain. This special world has been taken over by rogue software with the sole intention of corrupting and destroying. Stop them from propagating any longer and free the Domain! As Xio, you are the only one with the power to do so. Take control – Denizen showcases unique multi touch controls that provide fluid and rich gameplay.

Dropozoid – disponibila gratuit, pret initial 0.79€
A fascinating puzzle, simple and exciting at the same time. The main goal is to clear the field from blobs. The fewer moves a player makes the better. The best players from all over the world are listed according to their scores on www.dropozoid.com. If you like games like Doodle Jump, Unblock Me, Simon: Classic. Bejeweled, Line Up, you will love Dropozoid!

Groupon – disponibila gratuit
Groupon features one unbeatable deal each day on the best stuff to do in cities across the U.S.
With our iPhone app you can buy the daily deal, access your purchased Groupons, find the ones that are nearby, and redeem them electronically. Never print another Groupon!

HotField – disponibila gratuit, pret initial 0.79€
HotField is a 2D/3D vertical scroller shooter game, splendid graphics effect with amazing and addictive gameplay! The game utilize multi touch feature, you can play the game use your fingers or virtual keypad. Double touch the screen(or Pressing the virtual C key) allows your ship to fire laser. the longer you hold, the stronger the laser will get. Closing the enemy’s bullets will gain your laser and enhace your fire, that’s interesting and addictive.

Kingdoms at War – 6 Nobility Points – disponibila gratuit
Take the throne of your newly formed kingdom, gather your allies close and send your armies off to conquer the world. Explore new lands and build the largest, most powerful kingdom!
ONLINE Massively Multiplayer Role-Playing Game (MMORPG) for the iPhone/iPod Touch! 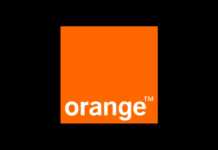 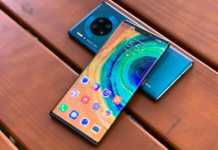 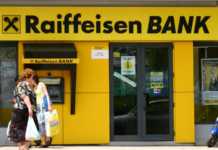 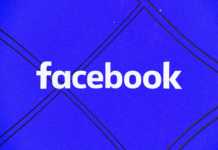 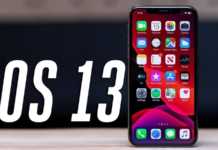 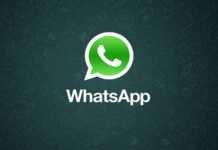 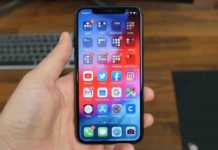 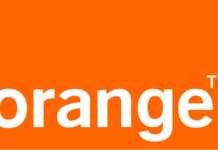 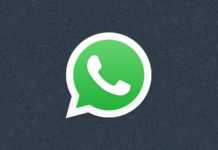