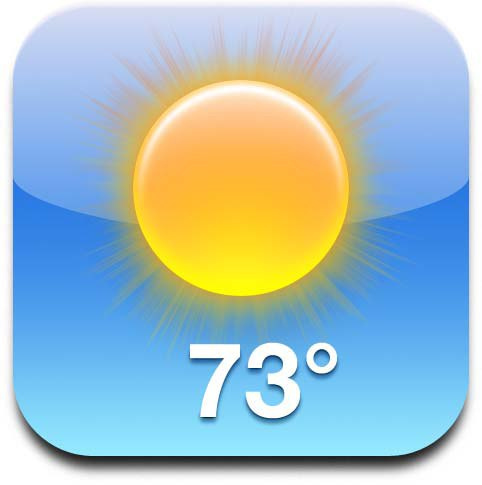 I’d just like to clarify that no evasi0n untether update has ever done anything to either fix, break or do anything that comes close to touching the Weather issue. The original problem was caused by a bug in UIKit Tools, a core part of Cydia, that is shipped with evasi0n. The problem was fixed by an update to UIKit Tools. The fix does not work when AppSync is installed. Even if steps are performed to fix the problem even with AppSync uninstalled, if AppSync is ever installed again, the problem will reoccur. You will not be aware that the problem has reoccurred (i.e. the Weather app will still work) until you reboot.

Therefore, if you reboot after applying an untether update (which is completely not required), you may notice the Weather app breaking and associate it with installing the untether update, when in fact the actual breakage occurred at an earlier point in time.

Be aware that the Weather app breaking is merely a symptom of a larger problem with the corruption of the database of installed applications and may cause other problems. (There is not sufficient evidence to say either way whether such problems have actually occurred). There are alternative solutions that address the SYMPTOM (Weather app not working) to some degree of success but do not address the root cause (which we tried to do with the UIKit Tools update). Those solutions that address only the symptom do successfully work even with AppSync installed, however.

If you absolutely need Weather and do not want to keep AppSync (and/or things that depend on it, such as AppCake) uninstalled permanently, then I recommend one of those alternate methods (such as patching out the container requirement in the Weather binary) as long as you’re willing to accept that your device may have other weird problems. Obviously we cannot in good conscience deliver this kind of hacky fix ourselves.

Otherwise, petition the developers of AppSync to fix the tweak.

(It is claimed that it’s possible to get this problem without AppSync installed, but I have not seen any evidence to substantiate it. If you have the Weather problem but do not and never had AppSync installed, I would appreciate a syslog).

tl;dr: evasi0n untether updates never ever have anything to do with Weather. A UIKit Tools update should’ve fixed the Weather problem. If you still have problems with Weather, it’s because of AppSync.