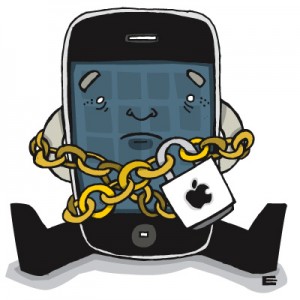 Since the first iPhone in 2007, the baseband that Apple uses for cellular communications has evolved in terms of both hardware and software. Some of the changes were minor but others were quite drastic and obviously aimed at deterring carrier unlocks. This paper details the most interesting of the changes and what effects they’ve had on both software-based unlocks and hardware-based SIM interposers. In addition to comparing the most recent baseband against its own earlier hardware and software incarnations, we compare it to other current Qualcomm handsets and discuss the ramifications of changes Apple has made to the traditional Qualcomm baseband boot sequence. This presentation will cover:

Baseband ROP: Overview of the role ROP plays in software unlocks like yellowsn0w and ultrasn0w. Comparison to ROP on the main Application-side CPU (jailbreaks). Why ROP wasn’t even necessary on the first generation of iPhones.

Software Unlocks vs. Hardware Unlocks: How iPhone software unlocks differ from those using hardware SIM interposers. Which layers of the baseband are exposed to each, and how the exploit development environment differs. Description of even more radical hacks like baseband chipset retrofitting and what Apple has done to prevent them.

iPhone4 DEP: How Apple implemented DEP with specific hardware changes on the iPhone4 baseband, and what went wrong. How ultrasn0w was made to work despite aggressive hardware-based DEP.

Operating Systems: So far, Apple has used 3 completely different baseband operating systems in the iPhone line. Description of which parts Apple tends to customize and why. Comparison of past and present custom command parsing.

Infineon vs. Qualcomm: Discussion of the transition from Infineon baseband chipsets to Qualcomm chipsets. Comparison of the older serial-based AT interface (still used on many other handsets) to the USB-based QMI used by the iPhone4S.

iPhone4S: What we’ve learned so far about the iPhone4S baseband. Overview of changes Apple has made to the original Qualcomm bootrom. How the iPhone4S baseband boot process differs from most other Qualcomm-based handsets. Which features the iPhone4S baseband has in common with other handsets and which have been removed. Description of the current attack surfaces, and comparing iPhone4 vs iPhone4S hardware-based protection mechanisms. 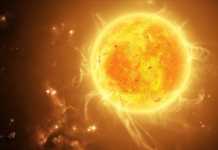 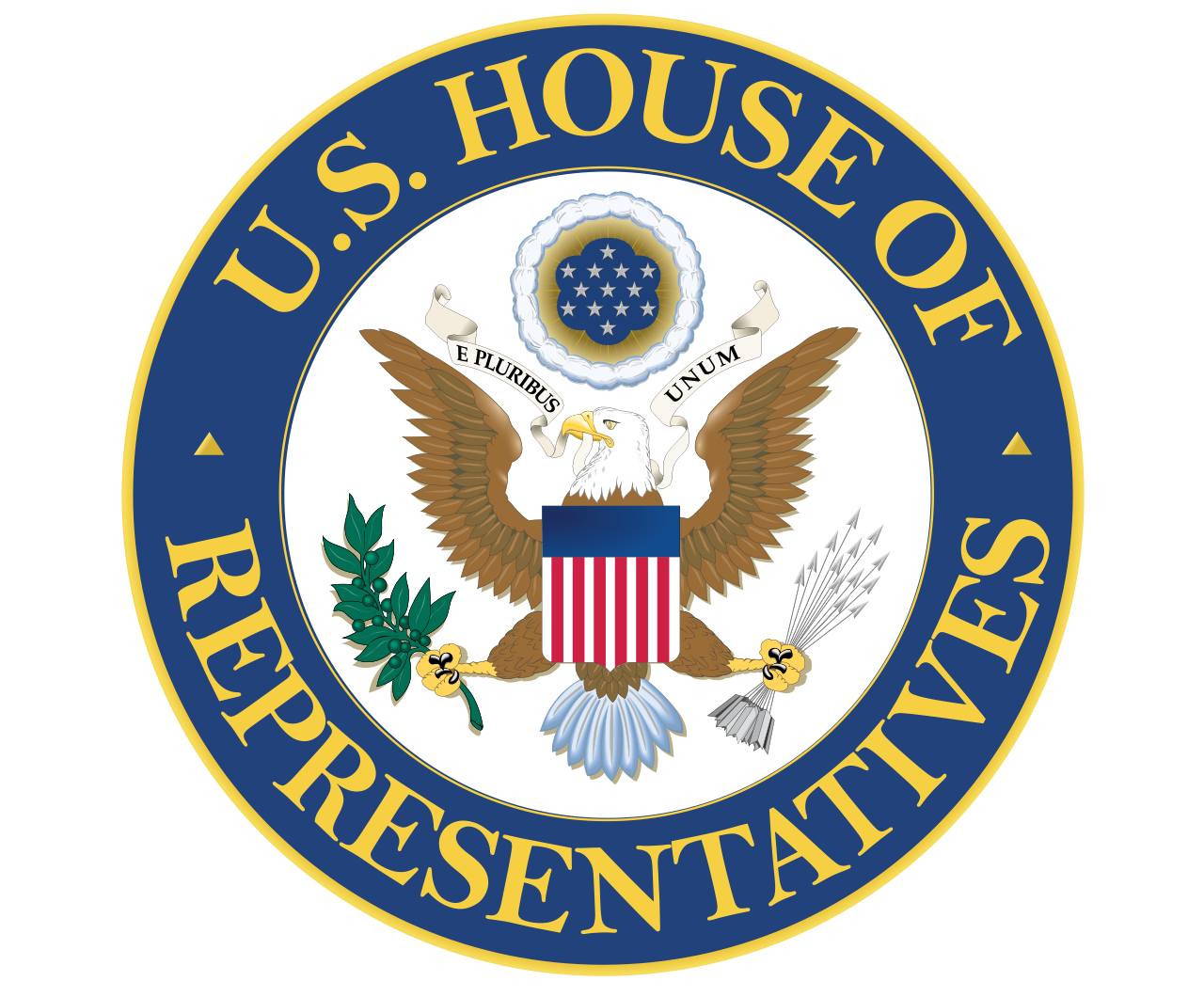 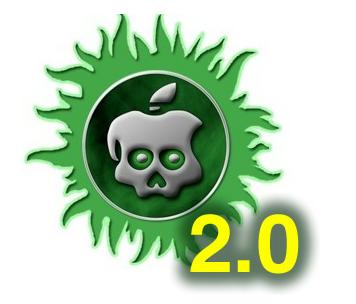 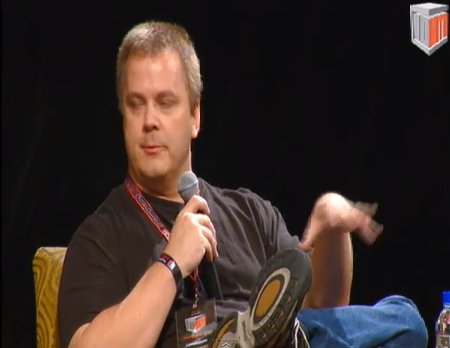