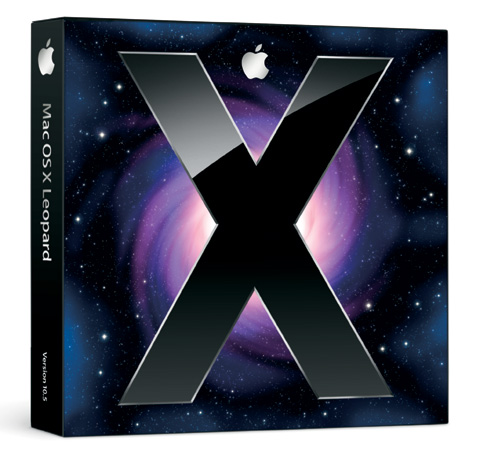 CUPERTINO, California—March 21, 2001—Apple® today announced that beginning this Saturday, March 24, customers can buy Mac® OS X in retail stores around the world. Mac OS X is the world’s most advanced operating system, combining the power and openness of UNIX with the legendary ease of use and broad applications base of Macintosh®.

“Mac OS X is the most important software from Apple since the original Macintosh operating system in 1984 that revolutionized the entire industry,” said Steve Jobs, Apple’s CEO. “We can’t wait for Mac users around the globe to experience its stability, power and elegance.”

In addition, Mac OS X includes hundreds of new features, such as: 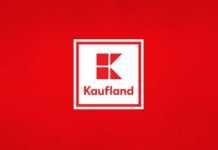 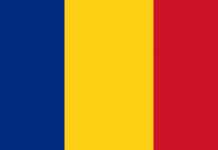 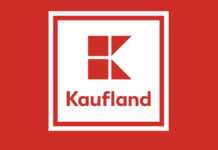