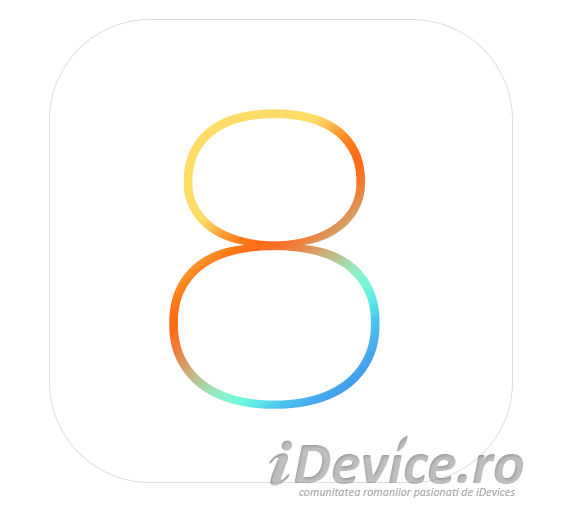 Links to Developer websites from an app’s developer page are broken.

Projects using LocalAuthentication won’t build if the Destination is set to iOS Simulator.

Certain apps may crash on launch consistently if they came over from a Restore from Backup.

If you do a clean installation, iCloud Backups may not be completely restored to your device.

Workaround: Use iTunes to back up and restore your iOS 8 beta devices.

Extensive console logging of NCLaunchstats may be a cause of reduced battery life.

The CoreBluetooth State Preservation & Restoration feature does not work. If your application is jetsammed while in the background performing long-term action(s) with CoreBluetooth, those applications will cease and the application will not be restored.

When attached, the camera connector is not offered as an import option.

After memory pressure events, apps and system services may lose their preferences.

The Address Book UI people picker has been changed for iOS 8. A new mode with new API has been added where the app does not need access to the user’s contacts and the user will not be prompted for access. A temporary copy of the selected person is returned to the app. SeeABPeoplePickerNavigationController.h for more details.

In iOS 8 beta 2, you must use the new mode. The old mode has been deprecated with this beta.

If the user selects a property from a unified contact, an incorrect person for that property may be returned by the people picker.

Your app needs the iCloud entitlement to be able to be used as a document provider.

FaceTime does not work properly in landscape orientation.

The file system layout of app containers has changed on disk. Rather than relying on hard-coded directory structure, use the NSSearchPathForDirectoriesInDomains function or the URLForDirectory:inDomain:appropriateForURL:create:error: method of the NSFileManagerclass. See Accessing Files and Directories in File System Programming Guide.

Now that the Share My Location feature is integrated into Messages, Find My Friends only supports the Apple ID configured in Settings > iCloud.

Handoff is incompatible between devices using this beta and the prior beta. You should test Handoff with the most recent beta software because it is not backward-compatible with previous betas.

Health does not support locales outside of en-US at this time.

Keychain Access developer APIs may not work in Simulator.

There are a number of strings that will display in English for people running the iOS in other languages. Known areas include, but may not be limited to:

On iPad, trying to add a contact via a Suggestion Banner causes Mail to hang.

Sometimes Mail crashes when replying to an email with an attachment.

MediaPlayer.framework - MPVolumeSettingsAlertShow() does not display a volume slider or the AirPlay controller.

Radio Redirect links from product pages do not work.

Content downloaded via NKAssetDownload doesn’t get returned to the app.

Some app crashes cause Family notifications to stop appearing.

Workaround: Set the context to both Default and Minimal.

For complete usage details of NSURLSessionTask priorities, refer to the NSURLSession.h header file, which is provided by the Foundation framework.

PHContentEditingController protocol methods may be called on background threads.

When you select Edit in a list of reminders and then scroll, reminders in the list are no longer editable.

UILabel has a default value of YES for clipsToBounds. This differs from the normal UIView default of NO.

Mapviews do not load tiles in widgets.