GemSudoku for iPad – disponibila gratuit, pret initial 1.59€ – iPad Only!
GemSudoku for iPad. GemSudoku let you take advantage of color in addition to plain number to play Sudoku game. And this is the most beautiful sudoku app you’ve ever seen. The graphics really shine on an iPad.
“If you’re a Sudoku fan, definitely give GemSudoku a shot.” — app Safari

Best Funny Camera – disponibila gratuit, pret initial 2.39€
This is a very funny fun camera software. When taking pictures, this app will overlay real-time effects. Your friends stand your camera, you can add funny real-time results.
For example the top of his head will be a lot of stars. For example, in his mouth, emitting flames.
Or add some to your pet lovely elements.

iDragPaper – disponibila gratuit, pret initial 0.79€
Have you ever had the impulse to drag the whole roll of toilet paper at one go?
Now you can realize your evil idea just in iDragPaper!
Play iDragPaper to win World Cup Fan kit, include Jo’Bulani, Footbal Jersey of the Champion team, Vuvuzela. More details in www.CoconutIslandStudio.com

GemSudoku – disponibila gratuit, pret initial 1.59€
This is the most beautiful sudoku you’ve ever seen!
Not only beautiful, the colors aid in your judgement too!
We prepared thousands of puzzles for your puzzle-solving enjoyments.

Jack Slak : Champion Bean Stalker – disponibila gratuit, pret initial 0.79€
Classic platforming action brought to the iPhone and iPod touch. Pick up and play gameplay gets you straight into the action, with controls designed specifically for a touch screen Of course you’ll have to be very quiet.. or you might find yourself the main ingredient in an all meat sandwich..
Make your way up the beanstalk, through The Giants Castle, and back down again over 20 levels of action.

iSprout Action Puzzle – disponibila gratuit, pret initial 1.59€
Want to relax and get challenged at the same time? In iSprout, you’re guiding bumblebees through an ever expanding tree of colorful flowers. You have to bend and stretch the branches of the tree to make the bees visit the right flowers. The plant grows in multiple directions, the flowers start swaying in the wind. You just can’t describe the meditative trance you feel when getting busy on the hardest level.

Marple – disponibila gratuit, pret initial 1.59€
Marple is a game of logic and deduction. The playing field consists of 20 tiles arranged in 4 rows of 5 columns each and a set of clues. The goal of the game is to figure out the correct order of those 20 tiles using the given clues by process of elimination. There are four different types of clues: “In between”, “Left of”, “Same column” and “Next to”. “In between” clue tells that the middle tile has to be located in between the other two.

Bubble RockIt – disponibila gratuit, pret initial 0.79€
Bubble Rockit is an “ascension” style game made popular by Doodle Jump and Mega Jump, among many others.
With more controlled gameplay, a finite level design, and touch interactivity Bubble Rockit is the perfect game to fit into those really short spans of time in between your daily mundane tasks.

Carnival Games Lite – disponibila gratuit
Step right up to Carnival Games™! 2K Play and Carnival Games™ Lite for iPhone and iPod Touch brings you a collection of midway favorites designed to lighten your summer stresses and sweep you square into a country fair. Try three of over ten games from Carnival Games™ for iPhone for free. Bring the fairgrounds to life including Balloon Darts. Test of Strength and Clown Bonk. Create your personalized character to play the games and earn tickets to redeem great prizes!

Waze: Social GPS – disponibila gratuit
Waze – A social driving and navigation app that connects you to other drivers in order to get all the real-time road information you need…every time you get into the car! Enjoy FREE voice-guided, turn-by-turn navigation that learns as you drive. See Real-time traffic, construction, hazards and police information from other wazers + twitter. Find Facebook friends on the road. Check in to 4SQ at your destination and unlock the 4SQ ‘Road Warrior’ badge.

GameBoy Camera – disponibila gratuit, pret initial 0.79€
Get ready to float back in time! Back to the nineties when the Game Boy was the SH***T. One of the most successful handheld gaming consoles with 100+ million units sold! Unlike the device in your hand, the Game Boy had a screen resolution of 160 by 144 pixels and a greyscale palette (actually it was more like greenscale) of just four shades. In 1998, Nintendo launched a camera accessory to the Game Boy called – Game Boy Camera. With it you could take awesome retro looking pictures.

Home Run Derby Baseball – disponibila gratuit, pret initial 0.79€
Home Run Derby brings authentic baseball action to your iPhone or iPod! Think you can hit a homerun? Swing your device and see how far you can launch the ball!
This game allows you to swing the bat in 2 different ways. You can use your fingers and flick the screen or you can grip your iPhone/iPod and swing it like a bat! The harder the swing, the further it’ll fly!

Dynamite Fishing – disponibila gratuit, pret initial 0.79€
Dynamite fishing from Pig Out Productions is a hilarious fast paced action game.
Three hunters take a trip to the ocean to test their fishing skills with dynamite. Light the fuse, drop it in the ocean and try to blow up as many fish as possible. Tilt your device to move your boat and try to catch up with those fish that try to get away.

Cubler – disponibila gratuit, pret initial 0.79€
Cubler is a fun and addicting 3D puzzle game. Roll the cube over the board to match the tiles on the field. 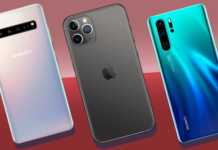 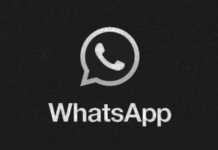 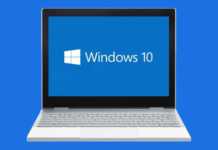 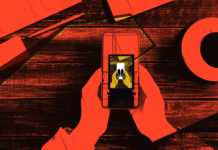 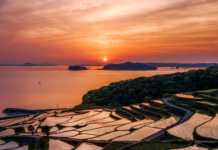 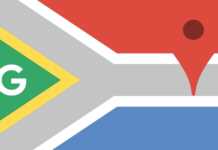 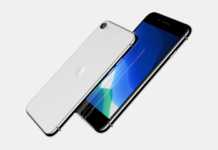 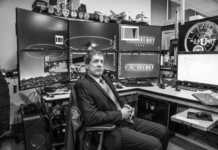 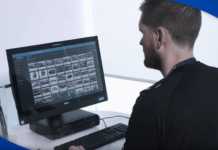