If you were going to get an iPad before, obviously, you’ll want to get this one now. In fact, you don’t even have a choice — Apple has discontinued the third-generation model. The prices remain the same across the board as do all of the other features (WiFi/LTE, Retina display, etc).

Yes, it is kind of lame for those of us who bought third-generation models that Apple updated the line so quickly, but well, that’s Apple. To me, the fourth-generation leap doesn’t seem to be nearly as big as the leap from the first to second generation or from the second to third generation, so perhaps take some solace in that.

The third-generation iPad arguably didn’t need refreshing; in fact, if Apple hadn’t opted to change to Lightning, it could realistically have held off changing its largest tablet until early 2013, as per its typical yearly refresh cycle. That makes for a reasonably straightforward upgrade decision if you’re a 3rd-gen iPad owner. Unless you’re desperate for Lightning – perhaps you’ve also got an iPhone 5, and want to use all the same accessories rather than buy the adapter dongle – then we’re yet to see apps that really demand the potent A6X chipset.

The fourth-generation iPad is the very definition of an iterative change: Apple made important things better, but neither overhauled nor revolutionized anything. If the iPad’s history is any indication, the fourth-generation iPad’s advantages over the third-gen model will be most apparent two years from now, when apps are designed for the better processor and the Lightning connector has spawned a much larger universe of accessories. Then you’ll want the extra power and the adapter-free lifestyle.

For now, if you’re within your return window you should probably swap for the newest iPad, but if not? Rest assured you’re not really missing that much. Not yet, at least.

In my testing, battery life seems to have remained the same despite the processor, and so have the cameras. In fact, the camera is one of the places where the impact of the A6X processor can be seen: taking pictures is an astonishingly fast and picture quality is improved thanks to the A6X’s image signal processor.

Twice as fast, better battery life, same cost. What more do we need to say? The new iPad is a hit on all fronts — but it of course won’t be received that way by all. Those who just made the investment in an old, new iPad are likely going to feel a bit burned, and we feel for you. Meanwhile, those still voicing their dissatisfaction with the Lightning connector will surely lament its presence here, but to you folks we say the world is moving on and now is as good a time as any to jump on board.

The new fourth-generation iPad is the best iPad. It’s the fastest iPad. But it’s no longer the smallest iPad, or the most affordable. That changes the perception of Apple’s larger tablet seemingly overnight: this is now the professional-level performance device, the laptop alternative. Who are we kidding? It’s still pretty portable, and at $499, it’s decently affordable. For those who care about the best screen and the greatest compatibility with cutting-edge apps, look no further. Others may choose the iPad Mini for its compactness. In the long run, the iPad Mini may be the most successful iPad. Today, I still think that award belongs to the larger, classic version, but by a narrow margin — and mainly because of that Retina Display. 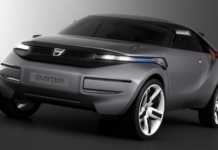 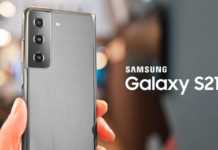 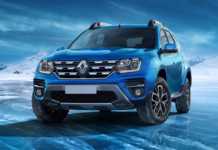 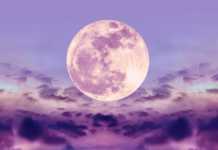 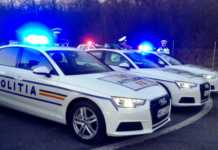 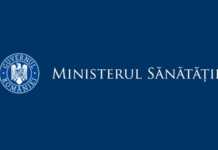 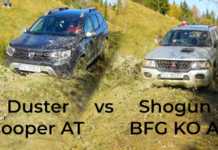