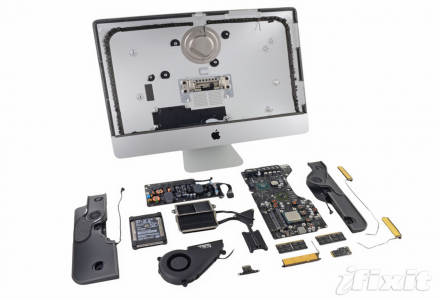 The late 2012 iMac 21.5″ — code-named EMC 2544 — is an exercise in disappointment for us. We were quite worried when we saw that super-thin bezel during Apple’s keynote, and unfortunately we were correct: the glass and LCD are now glued to the iMac’s frame with incredibly strong adhesive. Gone are the lovely magnets that held the glass in place in iMacs of yesteryear. 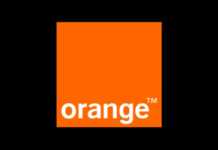