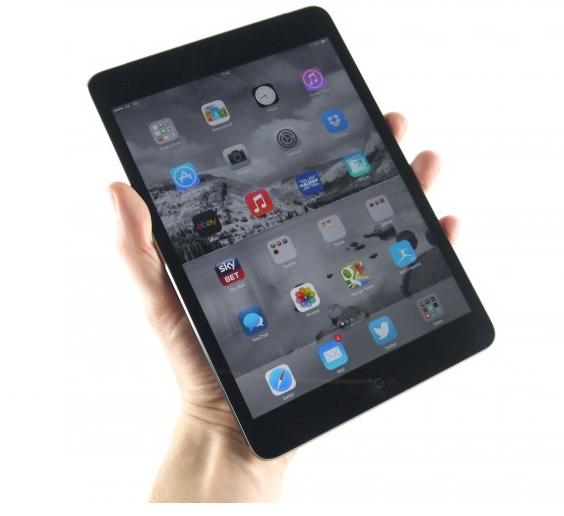 The good: The iPad Mini with Retina Display adds an excellent high-resolution display that rivals the iPad Air’s, a far faster A7 processor, and tops it off with improved Wi-Fi and LTE connectivity, with battery life that’s as good or better than in last year’s Mini. The bad: A starting price of $399 places it well above the small-tablet competition, and adding more storage or LTE makes it even more expensive. It lacks the innovative Touch ID fingerprint sensor that the iPhone 5S sports.

The bottom line: The new iPad Mini somehow shrinks down the iPad Air into an even more compact package, sacrificing nearly nothing. It’s more expensive than before, but it’s also the perfect smaller tablet.

This year’s iPad mini is, after a short time playing with it, picture perfect […] Yep! There it is. That’s the one. The new iPad mini has finally, blessedly, gotten a display that can keep up with last year’s Android tablets. This is exactly what it should have been all along […] The speaker placement is still terrible for doing anything that requires a landscape orientation. your palm can’t help but cover them up, everything is muffled, you can’t avoid it, it is bad […]

$400 for a 16GB model. That’s… disappointing. Especially since its direct competitors—with their own bright and shiny displays—are now more than $150 cheaper. That’s a lot of coin, especially for a feature that it should have had in the first place […] It may still not be a deal, but it’s finally free of any dealbreakers.

The original iPad mini blew us away, but we were also clear on the improvements we wanted to see, and Apple has taken steps to make the iPad mini 2 with Retina even more attractive. Faster, prettier and more featured, the new iPad mini is everything we hoped it would be. Although there was nothing that we didn’t expect, it should be noted that this is a tablet that ticks every box.

The price is higher again as Apple, like Amazon and Google, looks to step away from the razor-thin margins of last year’s budget tablets, but on our early look alone, we think Apple has once again eased ahead in the mid-size slate space.

In talking to people about the new iPads, I’ve found everyone has an instinctive reaction — some people like the portability and smaller package of the mini, others appreciate the large screen of the Air. Some are price-conscious, others weight-conscious, others space-conscious, but everyone seems to lean one way or the other.

To those people, I say: go for it. You can’t lose. I’d buy a mini for myself, because I love having something that doesn’t take up much space in my bag and that I can wield even on a crowded subway. But the mini is now so beautiful and so immersive that you’ll never want to look away from the screen, and the Air now so portable and usable that you’ll rarely need to put it down. The mini used to be the lesser one, the reductive one, the one you bought if you couldn’t fit or afford the iPad. Now it’s just the smaller one.

This is the iPad mini we’ve all been waiting for. When the first generation iPad mini debuted last year, it was a terrific product. Apple’s first stab at a smaller tablet looked more far more elegant than the competition, managed to squeeze a larger 7.9-inch display in a traditionally 7-inch tablet form factor, and featured remarkable battery life. But its 1024 x 768 resolution display was a major let down compared to the Retina displays on the iPhone and full size iPad, as well as the growing number of HD screen-sporting Android tablets […]

The iPad mini is exactly the type of product we expect from Apple. Stunning good looks, a display so high resolution it’d take a magnifying glass to pick out the pixels, and unparalleled performance. This is the smaller iPad that should have debuted last year, but hey, better late than never. 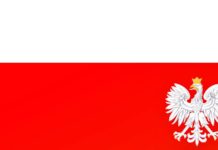 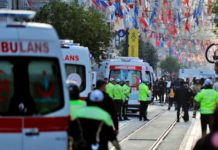 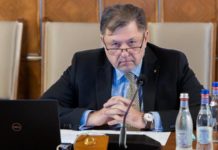