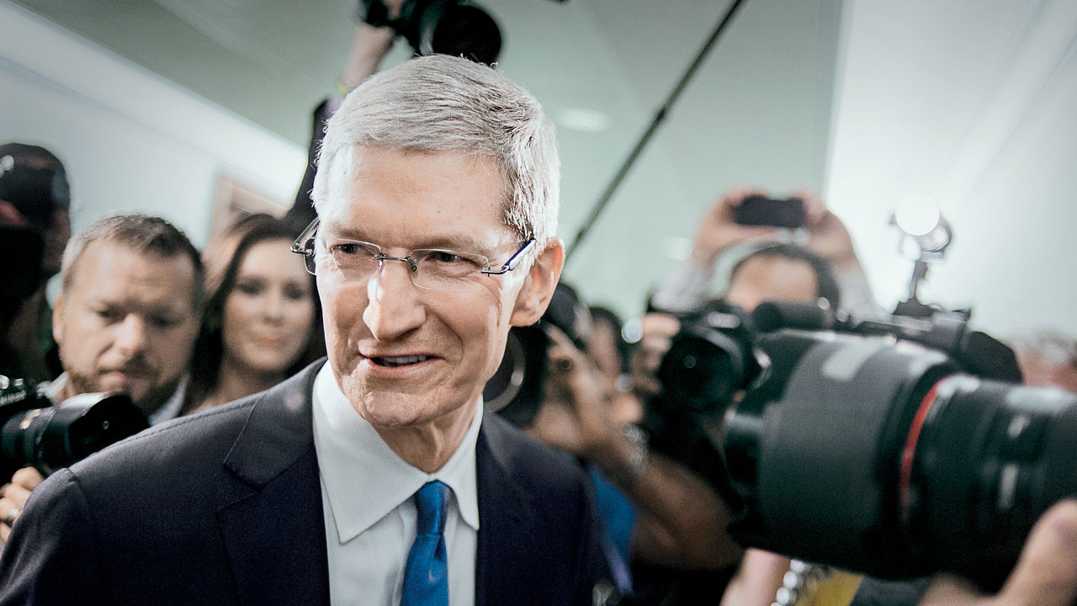 Yes, but people didn’t realize they had to have an iPod, and they really didn’t realize they had to have the iPhone. And the iPad was totally panned. Critics asked, “Why do you need this?” Honestly, I don’t think anything revolutionary that we have done was predicted to be a hit when released. It was only in retrospect that people could see its value. Maybe this will be received the same way.

We’ve turned up the volume on collaboration because it’s so clear that in order for us to be incredibly successful we have to be the best collaborators in the world. The magic of Apple, from a product point of view, happens at this intersection of hardware, software, and services. It’s that intersection. Without collaboration, you get a Windows product. There’s a company that pumps out an operating system, another that does some hardware, and yet another that does something else. That’s what’s now happening in Android land. Put it all together and it doesn’t score high on the user experience.

Apple has always had the discipline to make the bold decision to walk away. We walked away from the floppy disk when that was popular with many users. Instead of doing things in the more traditional way of diversifying and minimizing risk, we took out the optical drive, which some people loved. We changed our connector, even though many people loved the 30-pin connector. Some of these things were not popular for quite a while. But you have to be willing to lose sight of the shore and go. We still do that.

I don’t know. His name should still be on the door. That’s just the way it should be.