A Touch Bar, Touch ID and new design are tempting, but you’ll get the same performance and battery with the older model… So how do you decide? Do you invest in the present—the “old” MacBook Pro with performance, good-enough portability, a keyboard to cherish and lots of ports? Or do you invest in the future—a beautiful, highly portable machine with new tricks? Or maybe you do what I’m doing: Stare down at your three-year-old laptop and wonder if you can tough it out another year or two while this sorts itself out.

The new 13” MacBooks — even the base model without the Touch Bar — are costly. And they may make pros unhappy. But, for everyday Mac lovers — users of the Air or maybe the older low-end Pro — they are now your only thin, modern, option with a full-fledged processor. The Touch Bar has potential, but it’s not magic. The battery isn’t likely to deliver on Apple’s claims. You can’t count on liking the keyboard. But, if you’re a Mac devotee ready to move past the Air — not back to a lower-powered MacBook — this is what Apple is offering. Take it or leave it.

The less celebrated spec bumps are what make the new Pro a worthy upgrade, particularly for those who, like me, have been suffering through their old system’s death rattles (or fan buzzing, at least), waiting for a significant update from the company. Better processors, more storage, a brighter display and better speakers are all wrapped up in a sleeker and lighter package than before… The Touch Bar feels like a nice bonus for the time being. It’s a compelling new input device that has the potential to alter the way we interact with applications on a laptop.

But for the other 95 percent of the laptop market, the MacBook Pro remains a compelling choice. It’s far and away Apple’s most-advanced laptop. The touchpad has double the surface area of the previous model, it’s about as light as a MacBook Air but much thinner (14.9mm versus 18mm), and the flatter butterfly style keyboard has been subtly tweaked to work better here than it does in the 12-inch MacBook.

Touch ID and a thinner design are nice, but give me back my ports. (And my Function keys.)… I’m one of many Mac owners out there who has been waiting for Apple to upgrade the MacBook Pro line. Now that it finally has, I find the new laptop isn’t quite what I wanted. For me, the ideal MacBook Pro is actually a mashup between this and last year’s model.

Third-party support for the Touch Bar is sparse but growing. Expect apps focused on design and coding to adopt first… Touch ID on the Mac is awesome… Performance is top notch across all of our benchmarks but if you’re getting the 13-inch, consider spending the extra $200 on 16GB of RAM now, since you cannot upgrade later.

If you’ve got a MacBook Pro that you bought in 2012 or earlier and if you’re convinced of the potential utility and novelty of the Touch Bar, these 2016 MacBook Pros were just about worth the wait. Replace a four- or five-year-old laptop with one of these and you’ll get a great new design, a respectable performance boost, a nice screen, the single most versatile port you can get in any computer, and a new input device…The main problem at this point isn’t that the Touch Bar is a bad idea, but that these laptops cost a whole bunch of money.

Apple will never wins awards for affordability. This 256GB of storage, 8GB of RAM, Core i5 system starts at $1,799 — $300 more than the entry-level, traditional function-key sporting MacBook Pro. There are cheaper Windows 10 systems out there that offer better specs and full touchscreens. A 13-inch Core i7 HP Spectre x360, for instance, lists for $1,149.99 (the Mac offers slightly better graphics, an Intel HD Graphics 550 as opposed to the 520). If, however, you are a Mac fan, this is an excellent upgrade with a fascinating and highly extensible new Touch Bar. 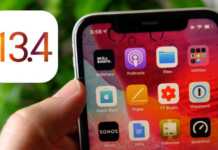 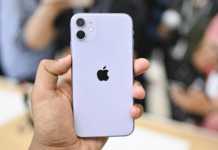 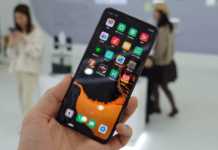 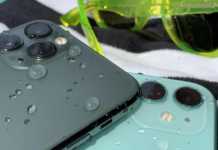 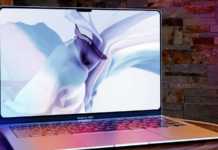 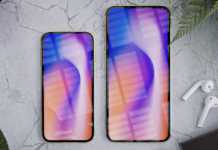 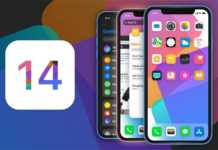 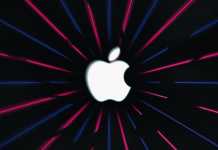 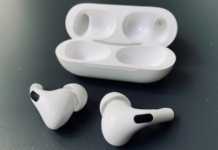