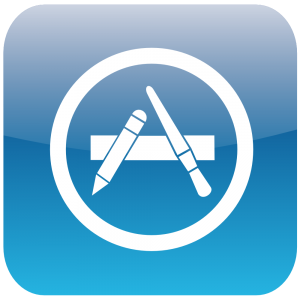 CUPERTINO, California—December 12, 2011—Apple® today announced that over 100 million apps have been downloaded from the Mac® App Store™ in less than one year. With thousands of free and paid apps, the Mac App Store brings the App Store experience to the Mac so you can find great new apps, buy them using your iTunes® account, and download and install them in just one step. Apple revolutionized the app industry with the App Store, which now has more than 500,000 apps and where customers have downloaded more than 18 billion apps and continue to download more than 1 billion apps per month.

“With Autodesk products in both the App Store and Mac App Store, we can reach hundreds of millions of Apple users around the world,” said Amar Hanspal, senior vice president of Platform Solutions and Emerging Business at Autodesk. “With our free AutoCAD WS and the more powerful professional drafting tools of AutoCAD LT, we’re using the Mac App Store to deliver new products and reach a growing base of new Mac customers.”

“The Mac App Store has unparalleled reach and has completely transformed our distribution and development cycle,” said Saulius Dailide of the Pixelmator Team. “Offering Pixelmator 2.0 exclusively on the Mac App Store allows us to streamline updates to our image editing software and stay ahead of the competition.”

“In less than one year we’ve shifted the distribution of djay for Mac exclusively to the Mac App Store,” said Karim Morsy, CEO of algoriddim. “With just a few clicks, djay for Mac is available to customers in 123 countries worldwide. We could never have that reach through traditional channels.”

Mac developers set the prices for their apps, keep 70 percent of the sales revenue, are not charged for free apps and do not have to pay hosting, marketing or credit card fees. To find out more about developing for the Mac App Store visit,developer.apple.com/programs/mac. 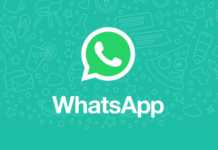 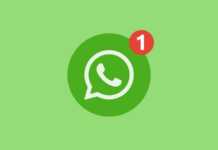 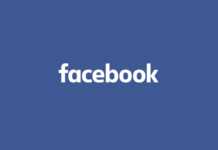 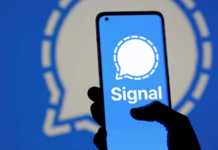 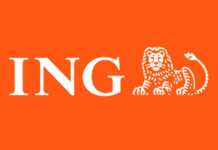 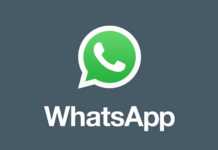