Iata interviul :
Q1: At first, identify yourself? some people think you are the administrator of iPhone Wiki? Right?

No, I’m not the admin of the iPhone wiki. The guys over at Redmond Pie misinterpeted that. I follow the jailbreak scene very closely and read a lot about the exploits, vulnerabilities and payloads on the iPhone Wiki. On my twitter I tweet (and answer questions) about jailbreak related things. I did some minor things like porting the blacksn0w unlock to 4.0 beta’s (with help of msft.guy).

Q2: What’s SHAtter and how it works?

SHAtter is a bootrom exploit. It’s very likely that it has something to do with the signchecking of the SHA-1 in the IMG3 files, but nothing is sure right now. Whether it’s tethered or untethered is unknown yet. (my honest *guess* (!!) is that it will be untethered. see Q7)

Q3: What about Greenpois0n? Will it be the name of the new Jailbreak?

Originally greenpois0n is a set of tools that is designed to help hackers in their search for vulnerabilities and exploits. I’m not sure whether they are going to give the new jailbreak that uses the SHAtter exploit the name “greenpois0n”. Would be kinda lame, though, greenpois0n is now widely known as “THE new jailbreak” so it might be good (to prevent confusion) to name it greenspois0n.

Q4: What are the compatible devices with this jailbreak?

All that are available right now. Though, users of the old bootrom units should use the 24kpwn and Pwnage 2.0 already as it is probably superior to SHAtter.

Q5: Who are the developers of the new jailbreak tool?

The Chronic Devteam (posixninja, chronic etc.) and I think guys from the iPhone Dev-Team (MuscleNerd) help them developing the jailbreak.

Q6: Will the new jailbreak really act on the bootrom and jailbreak devices forever?

Yes, a bootrom exploit means Pwnt for life (pwnt4life). The device will always be vulnerable to this SHAtter exploit, which will make it possible to jailbreak. The bootrom cannot softwarematically be updated by Apple. They will have to do a hardware revision (like they did with the 3GS after September 09). What the conditions of SHAtter are, are again unknown. I believe that this exploit is different from others in this way, so I don’t want to speculate on that.

Q7: The most interesting question, Will it be Untethered or Tethered? (please give me a different answer from “don’t know”)

My source (which I can’t reveal) says, untethered. I don’t want to shout it out all over the web and my twitter because 1. I can’t reveal my source and 2. It’s not 100% sure yet. We’ll have to see.

Q8: There’s a tweet from MuscleNerd saying that @comex is working on userland exploit, any ideas what does this mean?

Comex has exploits in private for another usrland jailbreak. But since Chronic Dev came up with SHAtter, he probably put his exploits in his fridge (you know what I mean 😉 )

Whether an unlock will be released for 05.14 and 2.10 is unknown yet. If there will be an unlock, it’ll come from the iPhone Dev-Team (MuscleNerd). They just need another command that creates the right baseband crash to inject the ultrasn0w payload. I don’t know if they have one in private.

Q10: Any info about the release date of new jailbreak tool? (any any info)

No, sorry. I could say a lot of things, but what would you be with that if it isn’t the truth?

Q11: People are reporting crashes and errors in Cydia, will this be fixed in the new Cydia update?

Send your crashlogs to @chpwn and he will very likely take a look at it and, if possible, fix it 🙂

Q12: What are the new features that will be added to Cydia in the next update?

I read things like a rate/comment system and I really hope speeds improvements by hiding the themes or something like that. If you have suggestions, send them to @chpwn.

Q13: Will the new update be released with the jailbreak? before? after?

Maybe together, but I think those project are separate projects and will both see daylight when they’re ready for release.

Q14: Will the new jailbreak tool be different from Spirit and Blackra1n? 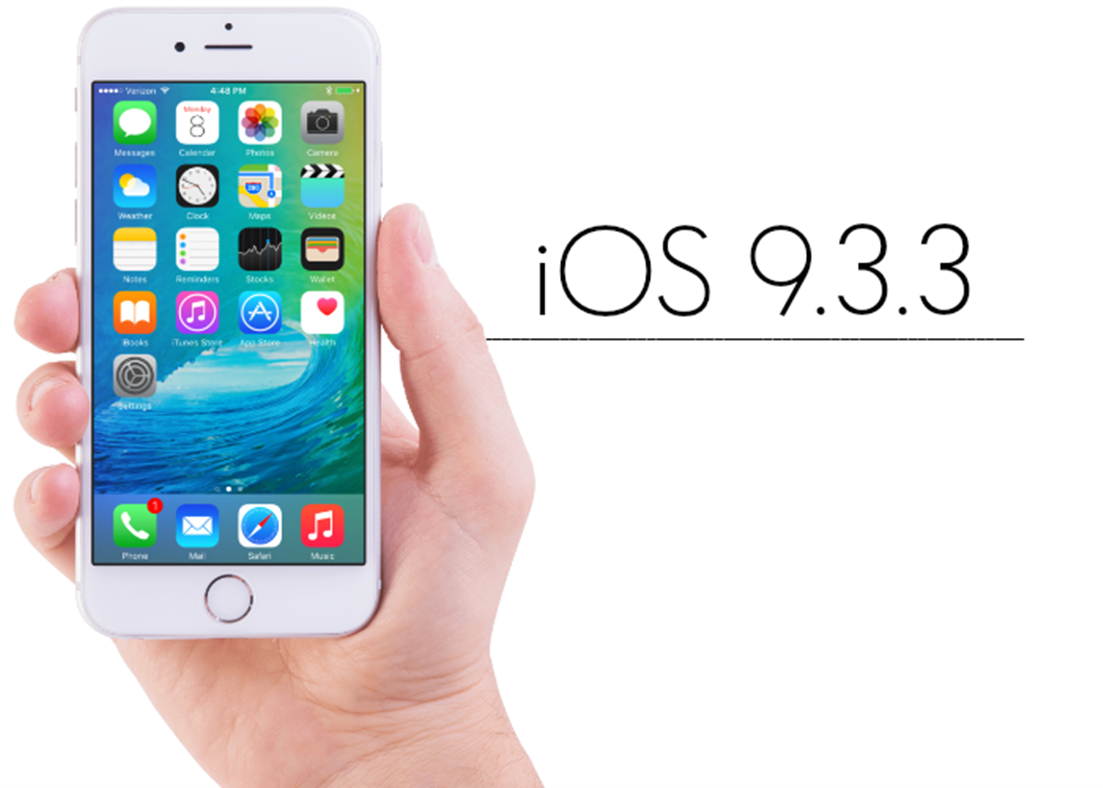 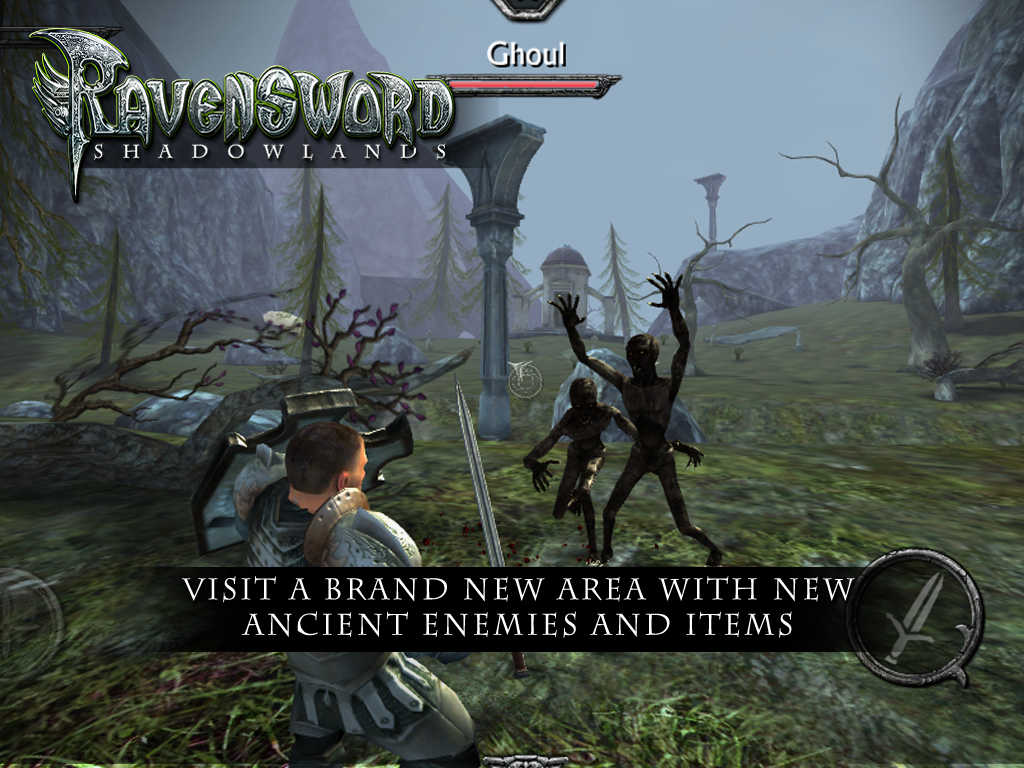